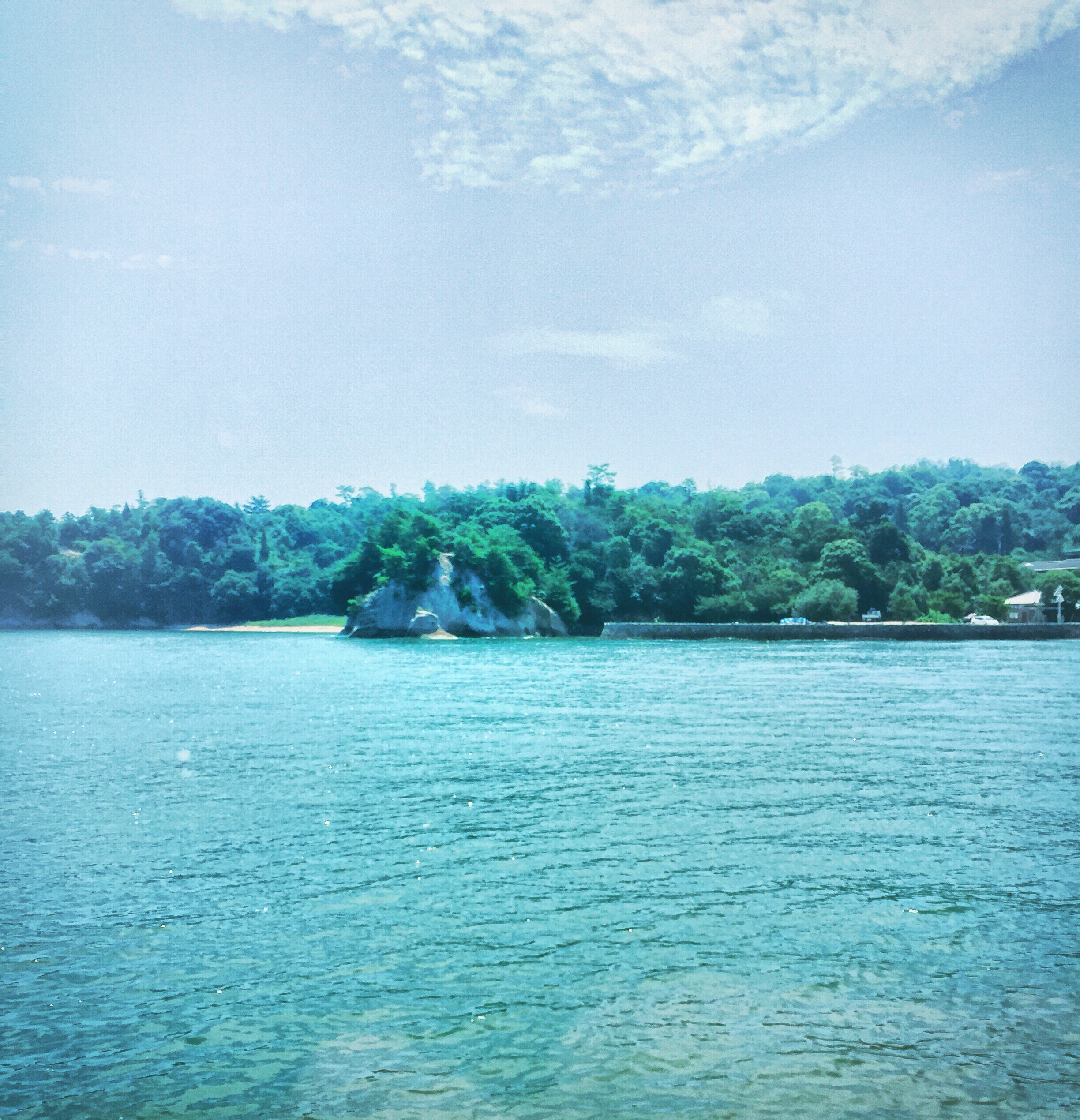 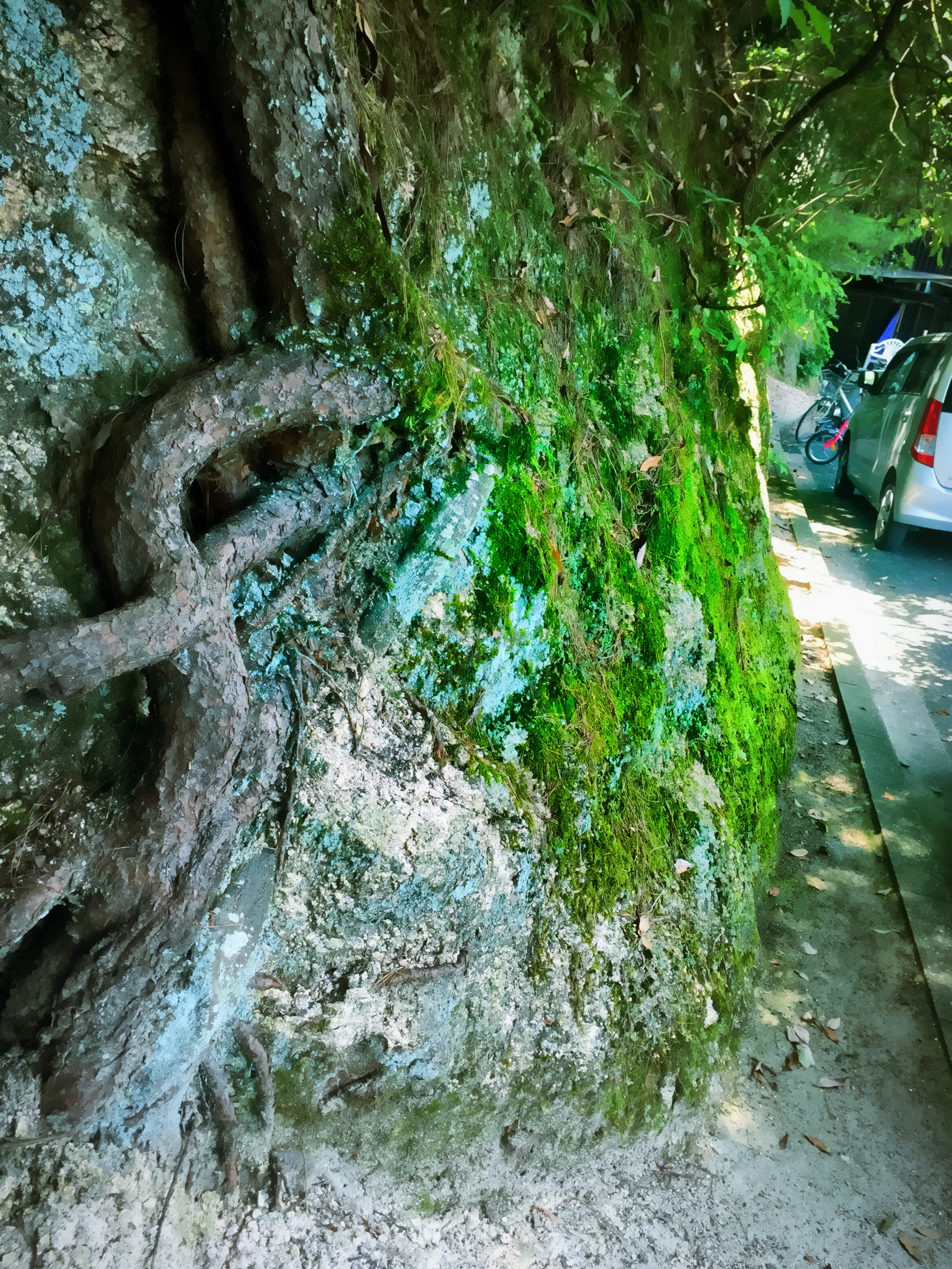 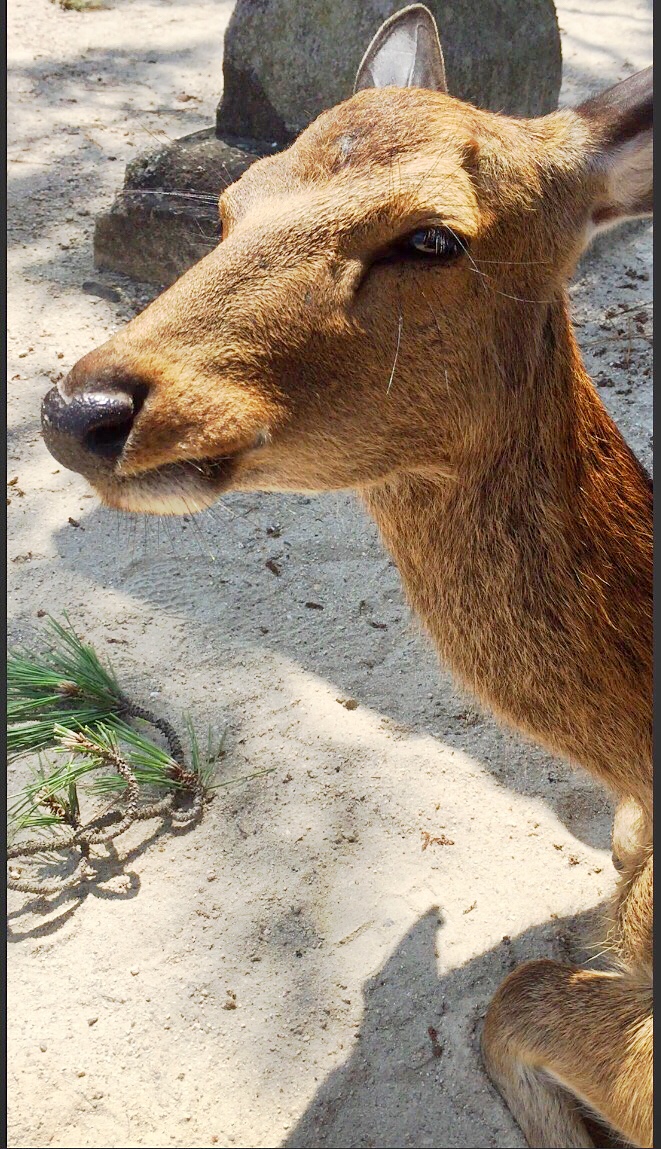 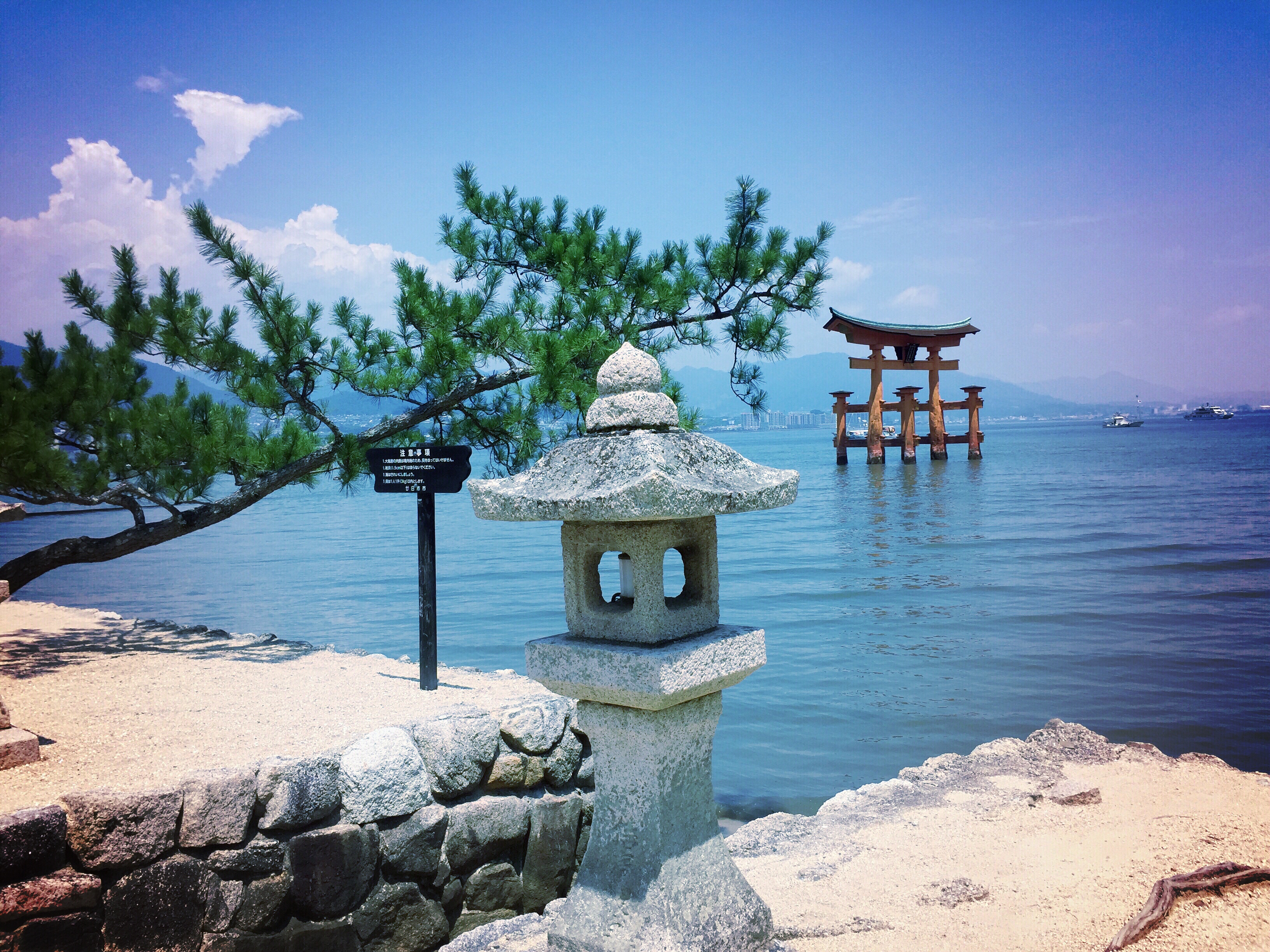 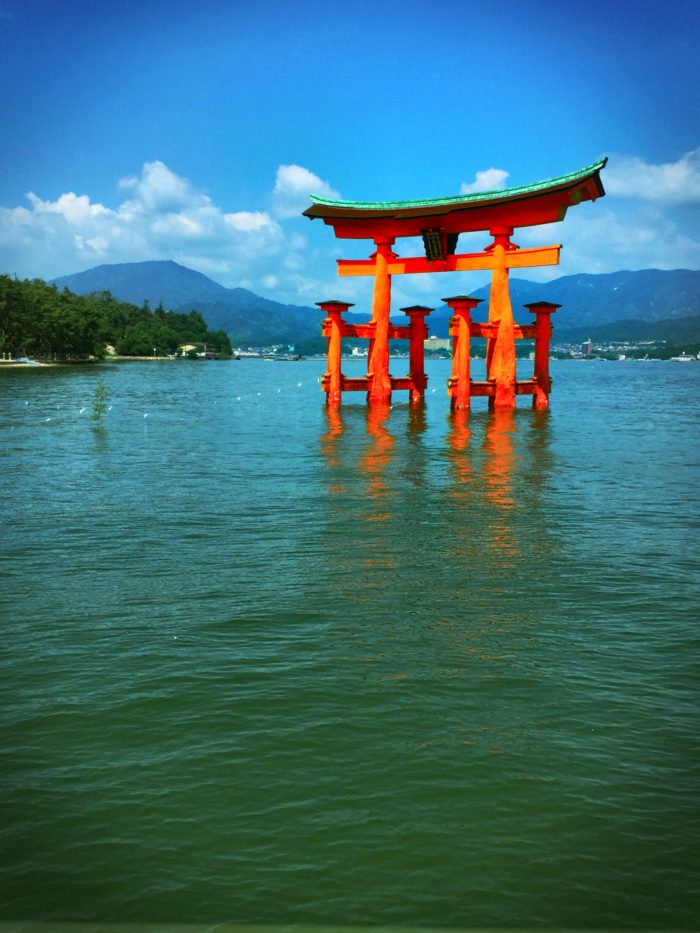 Installing your new moss wall art: the how and why!
Scroll to top