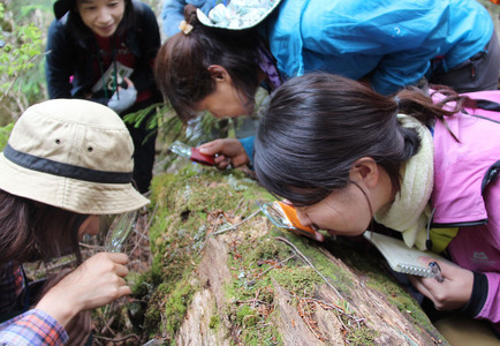 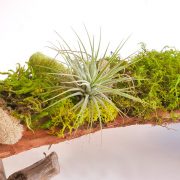 Geri and her moss

Why Moss Art? The Beauty Behind the Moss
Wabimoss installation at Cest Cheese Cafe Forest Healing, the Japanese Art of Shinrin Yoku
Scroll to top